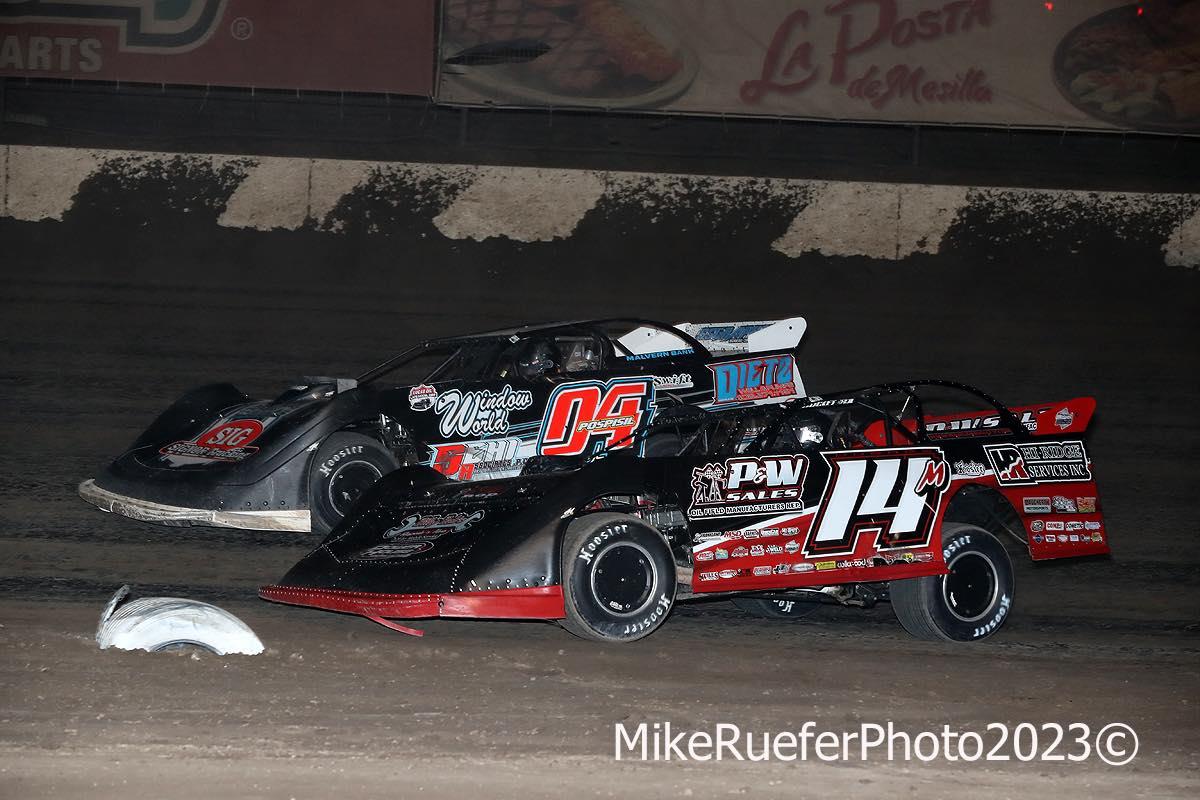 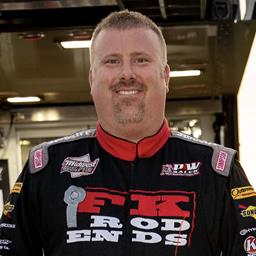 On Wednesday afternoon, Morgan Bagley returned to action at Vado Speedway Park (Vado, N.M.) to compete in the third round of the Rio Grande Waste Services Wild West Shootout.

Following a strong second-place qualifying effort, Bagley picked up his first heat race win of the event. Morgan started the 30-lap main event from the third spot via the redraw and competed for a Top-5 position in beginning stages of the race but fell back to ninth when the checkers flew.

For Friday's event, Bagley was placed in a B-Main after a fifth-place in his heat. Transferring to the A-Main through his consolation race, Morgan charged through the field to finish 12th.

The following night, Morgan drove to a fourth-place finish in his heat before once again picking off multiple spots in the $10,000 feature to finish seventh.

With the Rio Grande Waste Services Wild West Shootout closing out on Sunday, Bagley's third-place heat race finish placed him on the sixth row for the 50-lap main event. Bagley moved up four spots in the $25,000 finale to record his third Top-10 of the week.

Full results from the weekend are available at www.WildWestShootout.net. 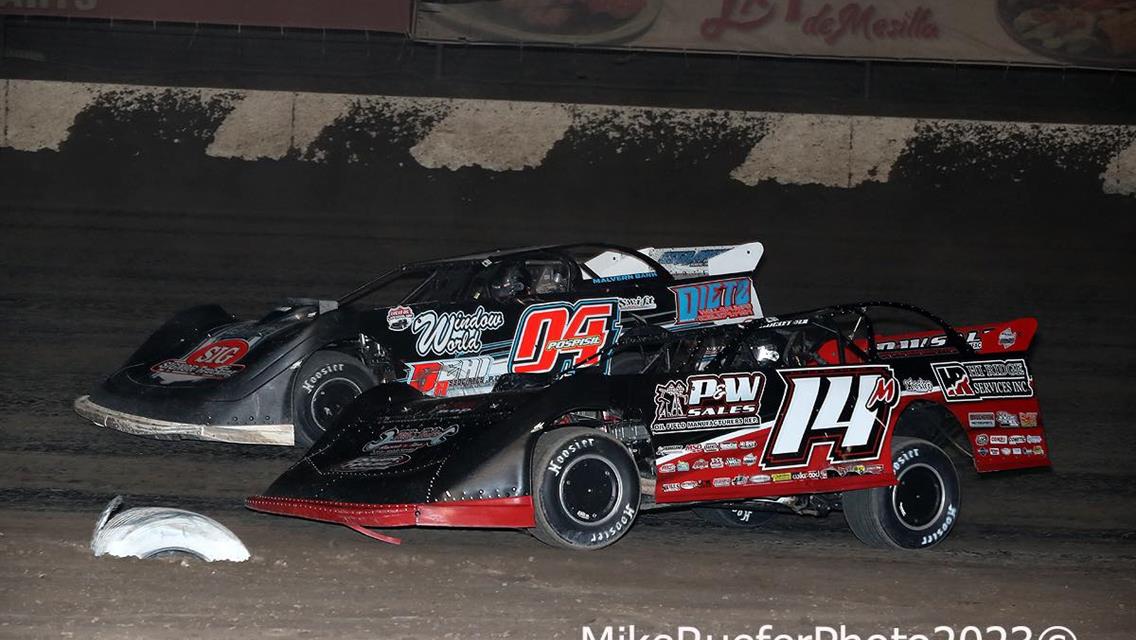 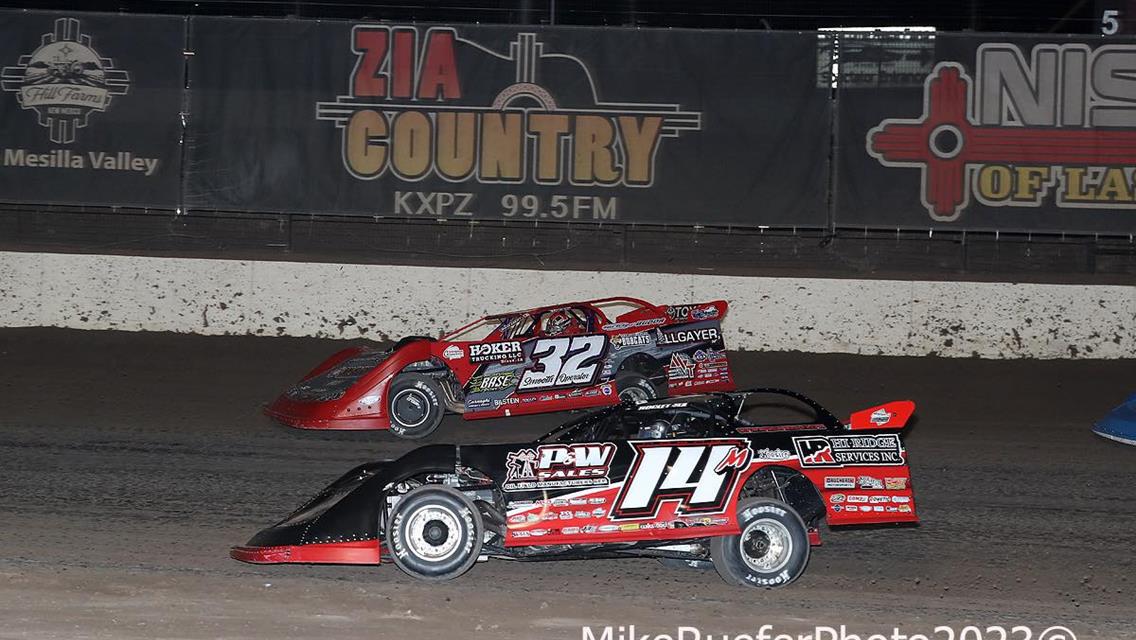 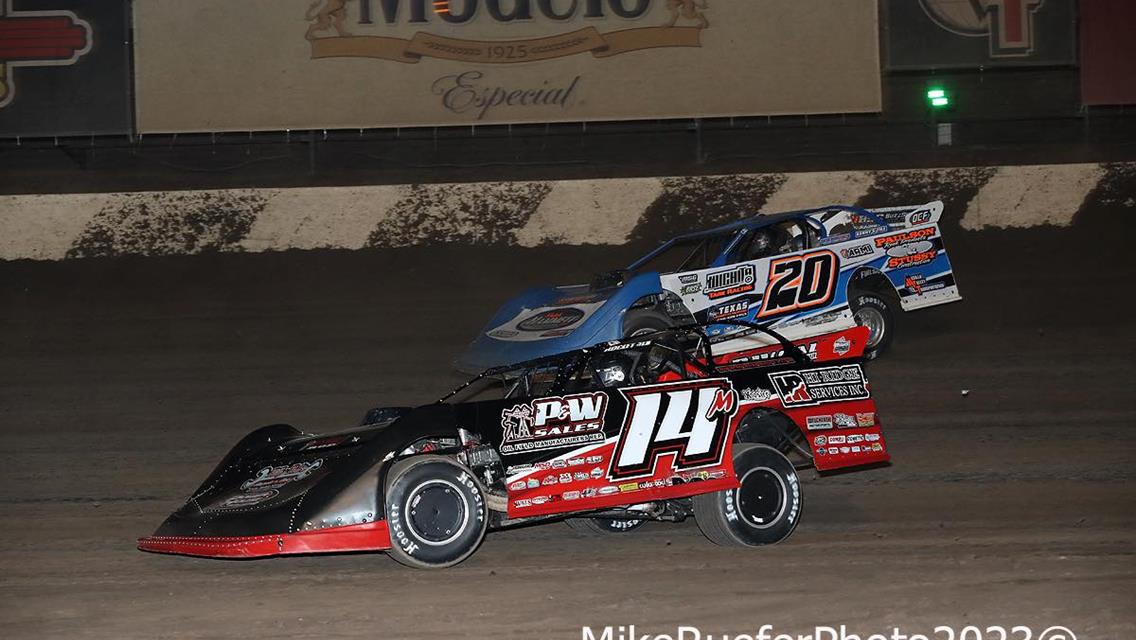